Morrissey has given birth to a new song, and it's another beauty. Knockabout World is, in my opinion, a nod to Sir Cliff Richard's survival after being humiliated by the BBC in the most hideous of ways. The song begins with Morrissey singing the word 'Congratulations' in a very similar way to how Cliff sings it in his 1968 Eurovision Song Contest entry of the same name, and then Moz moves on to describe how the victim of the song (Cliff) has survived the kicking he has been given, and welcomes him to the Knockabout World (of which Morrissey is a fully paid-up member). The song also references: A) 'lips' - which I see as a nod to Cliff's song Lucky Lips; which was the influence (title wise) for Morrissey's own Lucky Lisp, and B) "handsome teeth" - Cliff does have incredibly handsome teeth. 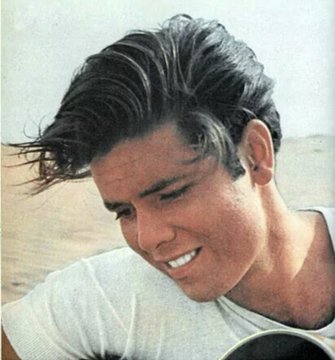 The best bit of Knockabout World is when Morrissey wails, "You're Ok by me", which is exactly how most of us feel about him. The song has a 60s vibe to it, and sounds as though it would fit into a movie soundtrack. If Cilla were still alive, she would have covered Knockabout World....maybe.

Earlier today I took to the toilets of The Wrong Arms to leave Our Mozzer a message on the walls, thanking him for giving us Knockabout World. Here is our conversation:

OM: No it isn't you sycophant. Born to Hang is a far superior work. You have, so far, heard the worst.

If the three songs we have heard so far are, "the worst", then I can't wait for the others on I Am Not A Dog On A Chain.

OM then, rather wittingly, and frightfully cruelly, added the following:

"On the upcoming tour please look out for signed, by myself, Caroline Flack calendar 20-21. Abruptly cut short but still full price."

Can you imagine if the real Morrissey ever tweeted such a thing? Delicious to even think it. 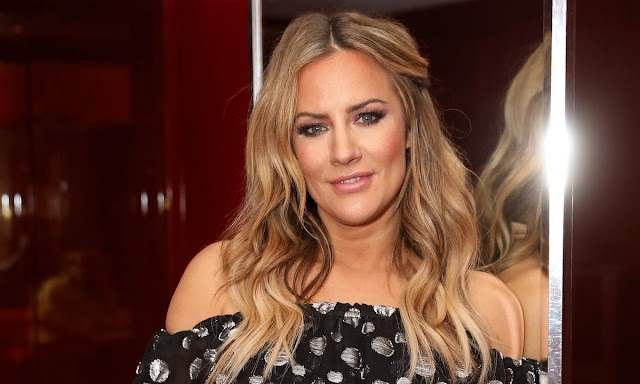 I wrote something witty back in reply about how I would want an 11/12ths refund if I had bought a Caroline Flack calendar, and got the following back from Moz:

"I am bored of you. Migrate to an urn." I guess it makes a change from the grave he instructed me to migrate to previously.

In other news, a former Morrissey fan called Sean O'Callaghan; who goes under the alias of Fat Gay Vegan, has this week published an article titled, Steven Patrick Morrissey and the Mysterious Case of the Disappearing UK Fanbase. I previously wrote about Sean back in April 2018 when he had responded to a Morrissey Central interview titled, There Is A Light That Must Be Switched On with his own article titled, We've Lost Our Boy, in which Sean explained why he had turned his back on Morrissey - I wrote about both the Morrissey interview and Sean's piece in my blog entry of Day 2407 on April 17 2018.

In Sean's latest piece, he states that ticket sales for the upcoming UK concerts at Leeds and Wembley Arenas have been poor, and that it is all down to Morrissey's, "right wing dalliances and openly offensive statements." There seems to be no reason for Sean's piece, other than as some sort of justification to himself that he was right to walk away....although, in fact, by writing the article it shows that he HASN'T walked away at all.

"You hiss and groan and you constantly moan but you don't ever go away, that's because, all you need is me. You roll your eyes up to the skies, mock horrified, but you're still here, cos all you need is me. There's so much destruction all over the world, and all you can do is complain about me. You bang your head against the wall and say you're sick of it all, yet you remain, because all you need is me." 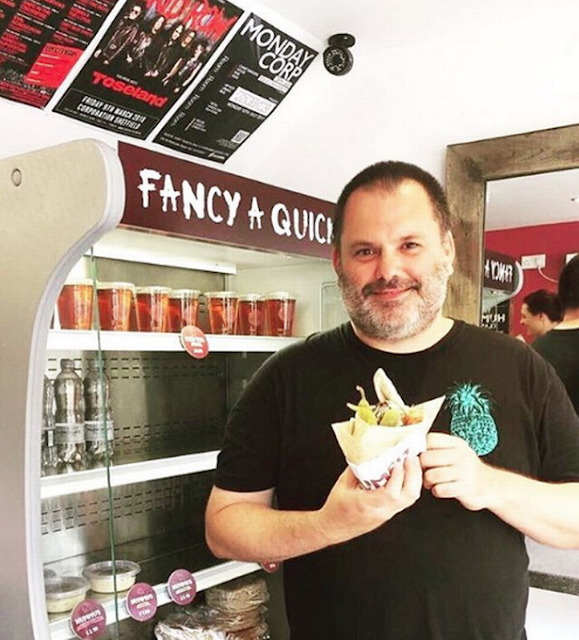 Sean is, of course, wrong about why UK fans have deserted Morrissey. There have been NO "right wing dalliances", and there have been NO openly offensive statements. From the very beginning of Morrissey's career, the vast majority of his UK fans have been people from the left of the political spectrum - they saw Morrissey as one of their own: anti-Conservative Party, anti-Royalty and anti-establishment. Morrissey remains all of these things, but when he gave his support for the political party, For Britain, Morrissey's left-wing fans didn't like it. This is because the media have portrayed For Britain as not only right-wing, but as 'far-right extremists' and racists.

The truth is, For Britain isn't a right-wing party but because the media say they are, then they are, and because Morrissey has shown support, he is guilty by association. He hasn't actually had any "right wing dalliances", he's had a For Britain dalliance - there is a HUGE difference, but his left-wing fans, particularly those who voted to Remain in the EU, have been so manipulated by the press that they just can't see the truth. Most aren't even prepared to look. Sean is wrong that fans have turned against Morrissey because of right wing dalliances, they have actually turned against him because of perceived right wing dalliances.

The fan base may have dwindled, and with it ticket sales, but there are still many UK based Morrissey fans left, and those of us going to Leeds and Wembley next month won't give a second thought for all the fools who have turned their backs. It's their loss.

*Goes off singing* Congratulations, and jubilations, I want the knockabout world to know I'm happy as can be....
Posted by TRB at 17:26 No comments: